Mason Transport was originally started in 1961 by Gerald Mason at the main site at Fairfield Farm Swineshead and was incorporated into a limited company in 1979 and re-named Mason Bros. Transport Ltd. 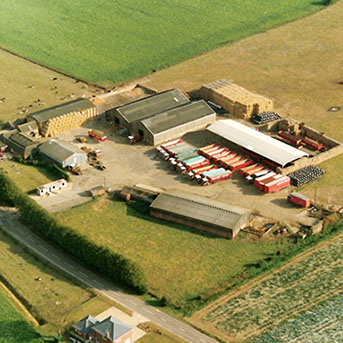 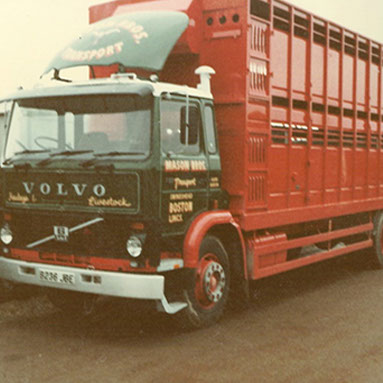 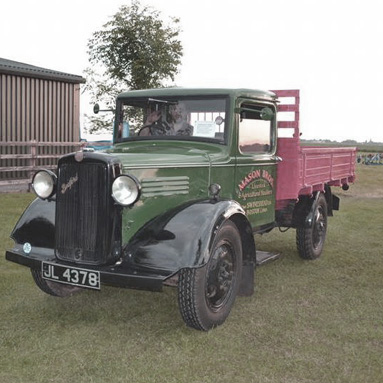